The World Kuo Shu Federation (TWKSF), an organization dedicated to develop and promote traditional Kuo Shu and its physical, mental and emotional benefits, held their 4th World Championship tournament in Genting, Malaysia. Held every three to four years in a major city around the world, the World Kuo Shu (Kung Fu) Championships is a world-class Olympic level martial arts tournament. The best martial artists from around the globe came to compete in forms, weapons, two man sets and full contact lei tai fighting.

This year’s tournament was held at the First World Hotel and the venue was a spectacular setting for such a prestigious tournament. Said Grandmaster Lee, President of the TWKSF, of the tournament, “It was an incredible setting for any tournament and definitely the most elegant World Tournament we have ever had. It was really pulled together by our seasoned TWKSF group of officials and referees and I would like to personally thank them for their incredible efforts in making the 4th TWKSF World Tournament a tremendous success.”

Over the three full days of the tournament, more than 20 countries came from around the world to showcase their martial arts abilities in many different categories. At the end of the event the United States team took home the Grand Championship 1st place trophy while Brazil came in 2nd place. The U.S. has won the Grand Championship at the last two world tournaments, which were held in Singapore (2006) and Germany (2009).

Master John Buckley, Head Coach of the United States Team, commented, “With incredible ambassadors to the martial arts such as Grandmaster Richard Lee, President of the TWKSF, and Federation Chairman, Grandmaster Huang, Chien Liang leading the way, each of whom have tirelessly and selflessly promoted Kuo Shu for more than 40 years, the integrity and principles of the traditional Chinese martial arts remain intact because of the example they have set.” 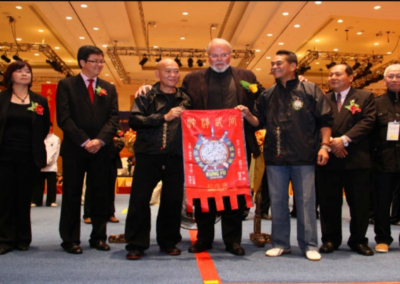 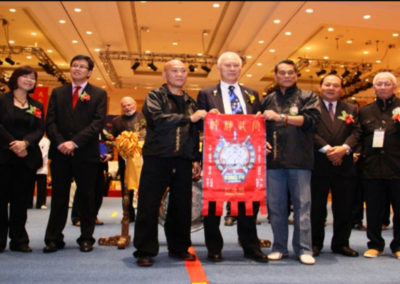 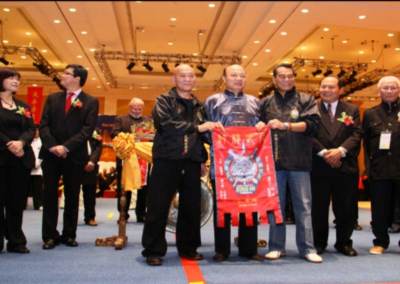 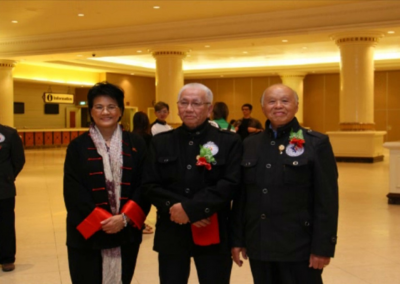 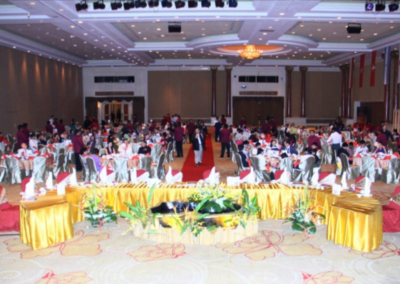 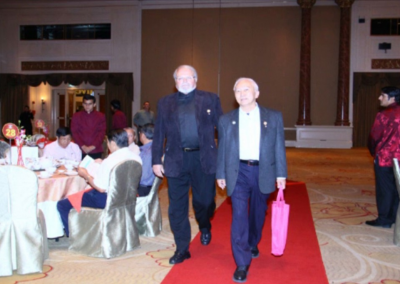 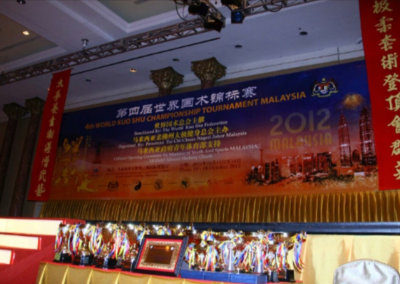 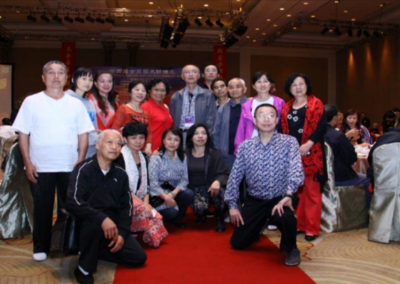 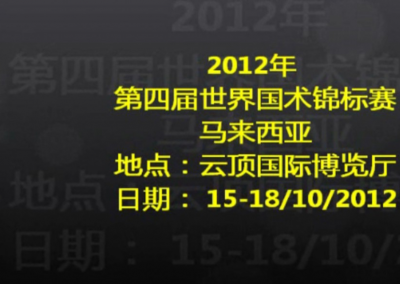 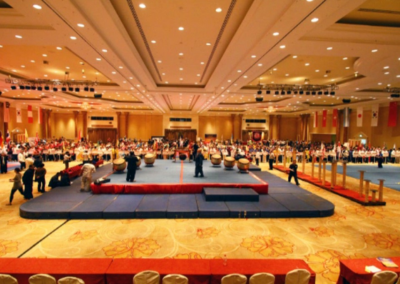 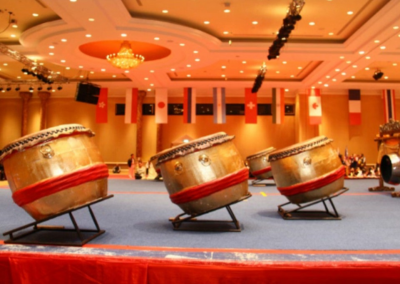 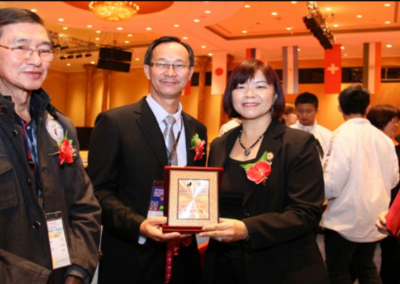 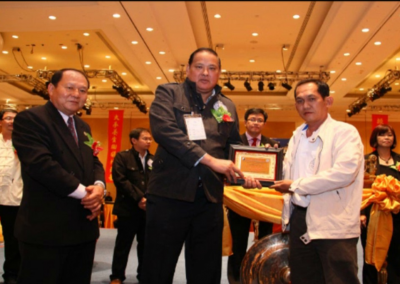 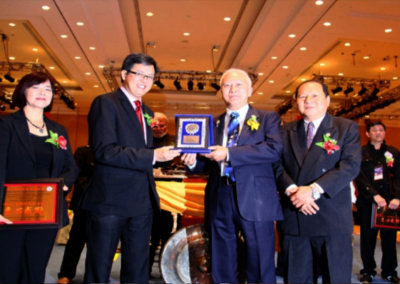 About Us Join Us Newsletter Tournament Rules Contact Us